Regulations Pertaining to Liquor Under Covid-19 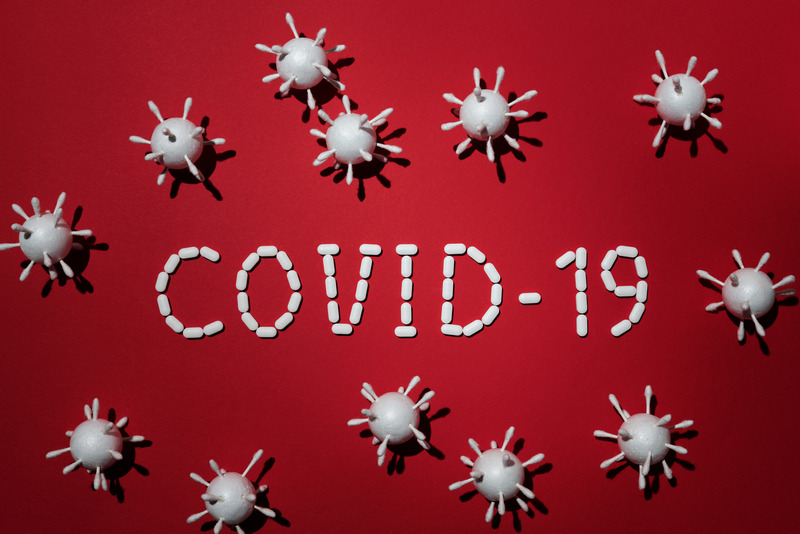 Regulations Pertaining to Liquor Under Covid-19

1. We refer to the above issue, and specifically, the regulations controlling the sale of liquor, issued yesterday, 18 March 2020.

2. Regulation 3(3) prohibits “the assembly of more than 50 persons at premises where liquor is sold and consumed”. (own emphasis).

4. It is trite that one of the principles relating to the interpretation of legal documents, whether legislation or contracts, is the presumption against tautology or superfluity. This means, in simple terms, that every word in the document should be interpreted, and that it is presumed that there are no unnecessary or superfluous words in that document.

6. This means that only premises actually selling liquor are subject to the aforesaid regulations. If licensed premises does not sell liquor, these regulations do not apply to it.

7. We would, therefore, suggest that tenants who operate premises where liquor may be sold, cease doing so after 18h00 on weekdays and Saturdays, and after 13h00 on Sundays, with immediate effect, and that large signs be displayed that liquor will not be sold at such premises during this time.

8. We would further suggest that such premises also prohibit patrons from bringing their own liquor during these times, so as to more easily prove that liquor is not sold on such premises.